Service was as good, everything was explained, and they were courteous. The team of Firehouse Heating & Air is extremely professional and dependable. They have promptly respond and resolve the issues I had with my HVAC. They are my to-do pros when I have any issues in this area. I highly recommend their services and products. Very nice people. I called about a problem and they were there within a couple of hours. Will definitely use them again. Service was excellent. Our technician took his time and informed us of any issues. This company has great ethical business practices. I was extremely thrilled with the new HVAC system that Wayne and his assistants installed in my condo. It was very well designed in the limited space I had in my attic. He also replace two broken duct lines that I was not aware of. I am SO GLAD I chose Firehouse Heating and Air for their services. They are very knowledgeable about prescribing the right solution, given the size and challenges of a space. I would recommend everyone to use this company. I was very impressed with the professionalism of every employee I had the pleasure of working with during the installation of my new HVAC system. Firehouse A/C did a terrific job for me. I had to have both furnaces replaced. Wesley patiently talked me through all I needed to know. They then went the full mile to do things right and make sure I was satisfied. When time to use cooling I discovered it was not cooling properly. Firehouse quickly diagnosed the problem and fixed it for me under warranty. So far I am very satisfied. (I never give out a “5”.) I have had the opportunity to interact with this company on 2 different occasions for 2 very different tasks. I am so thankful I chose this company. The 1st time we were buying a house and an air duct wasn’t blowing air so I asked for a free quote on how much it would be to fix so we would be able to give the sellers an exact number. They were the ONLY ones that would do a free estimate and the man who came out said it was nothing more than a kinked duct and would only cost a trip fee. He said it was am easy fix and didn’t require much work. He was kind, patient, and very helpful! The 2nd time was a month later, we moved in 4 days ago, and the AC quit… 😣 I called and was told they couldn’t be out until 6-7 that night. Having 2 little kids that go to bed at 7:30 that would’ve been very difficult. I agreed, but expressed that if they could make it work sooner, then please do. Not 15 minutes later, I get a call back from Kyndal (who is fabulous) saying she had someone become available and she is sending him over within an hour. He was there is 20 minutes! 🙌 He worked for over an hour and explained everything to me thoroughly. He showed me parts and gave me visuals of what wasn’t working properly… he even cleaned up after he was done and did not overcharge me. I am so pleased with this company and I will not use anyone else! Thank you! They were very professional, quick and tidy. Made the repair snd had our AC running again. I was very pleased with their service. I definitely recommend them. 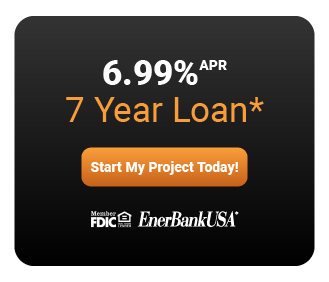 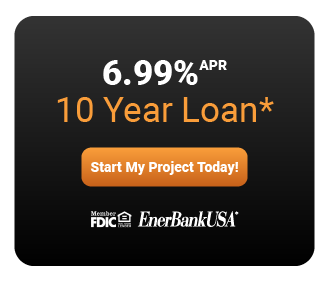